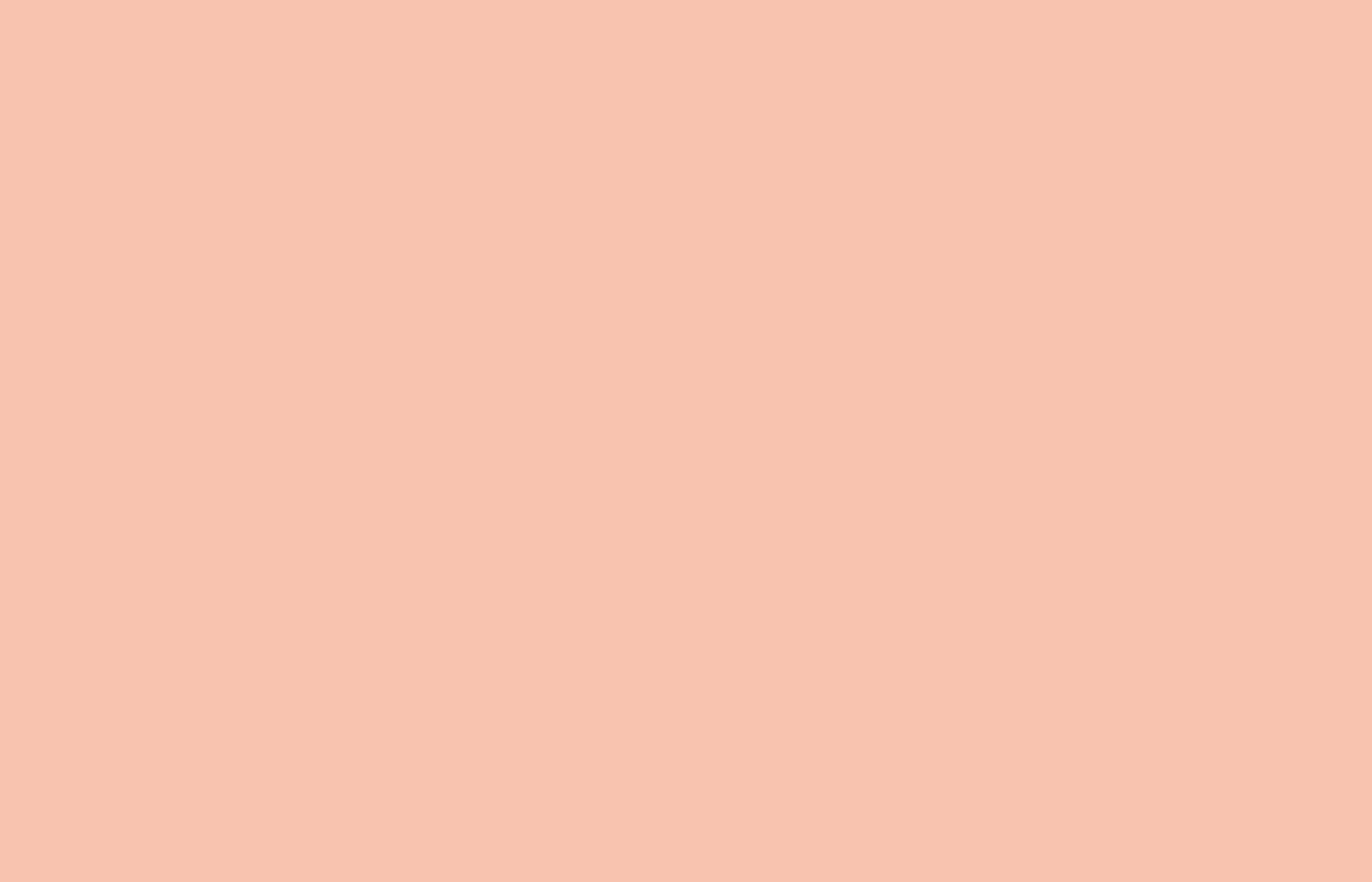 Are you struggling with the symptoms of severe depression? Have other treatment methods and medications for depression failed to provide you with the relief you desire so much? Ketamine Infusion Therapy for treatment-resistant depression is a new approach to helping treat this debilitating disease. 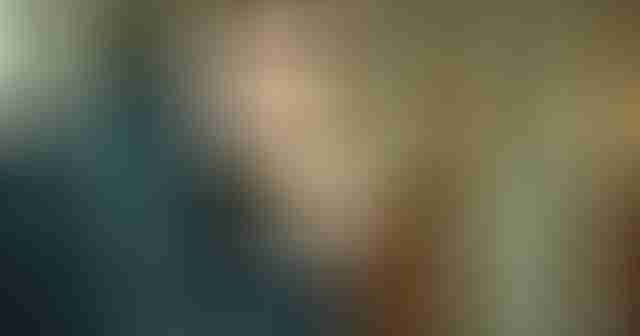 The Advantages of Ketamine for Depression

Unlike many traditional treatment methods for depression, ketamine works quickly to help ease the thoughts of depression and sadness in comparison to other forms of treatment such as SSRIs that can take weeks or even months to see the initial benefits.

The medical analysis proposes that depression doesn’t derive from simply having way too much or too little of specific brain chemicals. Instead, there are many possible sources of depression, involving defective mood regulation by the brain, genetic susceptibility, stress-filled life events, medicines, and medical complications.

It’s believed that many of these forces communicate to cause depression. Analysts have discovered a lot about the biology of depression. They’ve pinpointed genes that make men and women more prone to low moods and influence how an individual reacts to drug treatment. Every component of the body, also including the brain, is managed by genetics. Genes create healthy proteins that are included in biological systems.

Recognizing the symptoms of depression is key, unfortunately, about 50% of those who have depression are never formally diagnosed or treated. If you are experiencing any of the following symptoms, we urge you to seek treatment as soon as possible with a mental health professional.

While there is no exact depression test to tell if you truly have depression, this journey will often start with a visit to your primary care physician or therapist to help determine the next steps that need to be taken.

How Does Ketamine Help With Depression?

According to a recent article published by Harvard University, It is not entirely clear how ketamine works. Because it exerts an antidepressant effect through a new mechanism, ketamine may be able to help people successfully manage depression when other treatments have not worked.

One likely target for ketamine is NMDA receptors in the brain. By binding to these receptors, ketamine appears to increase the amount of a neurotransmitter called glutamate in the spaces between neurons. Glutamate then activates connections in another receptor, called the AMPA receptor. Together, the initial blockade of NMDA receptors and activation of AMPA receptors lead to the release of other molecules that help neurons communicate with each other along new pathways. Known as synaptogenesis, this process likely affects mood, thought patterns, and cognition.

Ketamine also may help with depression treatment in other ways. For example, it might reduce signals involved in inflammation, which has been linked to mood disorders or facilitate communication within specific areas in the brain. Most likely, ketamine works in several ways at the same time, many of which are being studied.

Hit enter to search or ESC to close